You likely have some real science fiends in your class. You know them! These students love to investigate anything science-related, moving from animals to astronomy and beyond. Wondering what happens to those fascinated by the field of science as they age? Some of them follow their childhood passions while moving into adulthood. They explore their own opportunities in the realm of science: researching, teaching, or inspiring others by sharing their skills.

In one of The Walking Classroom’s Science Career Series podcasts, you can hear from someone just like that — Bob Alderink. As Coordinator of the Natural World Investigate Lab at the North Carolina Museum of Natural Sciences, Bob brings science to others daily. How does he do that? Through his work at the museum, he helps folks build on science, connecting it to other areas!

Did you know that mosquitos are the most deadly animals? According to the World Health Organization, mosquito bites kill more than 1 million people every year! Now there’s a problem that needs bioremediation! Bring some scientific exploration of this pesky problem into your classroom to learn more about mosquitoes! 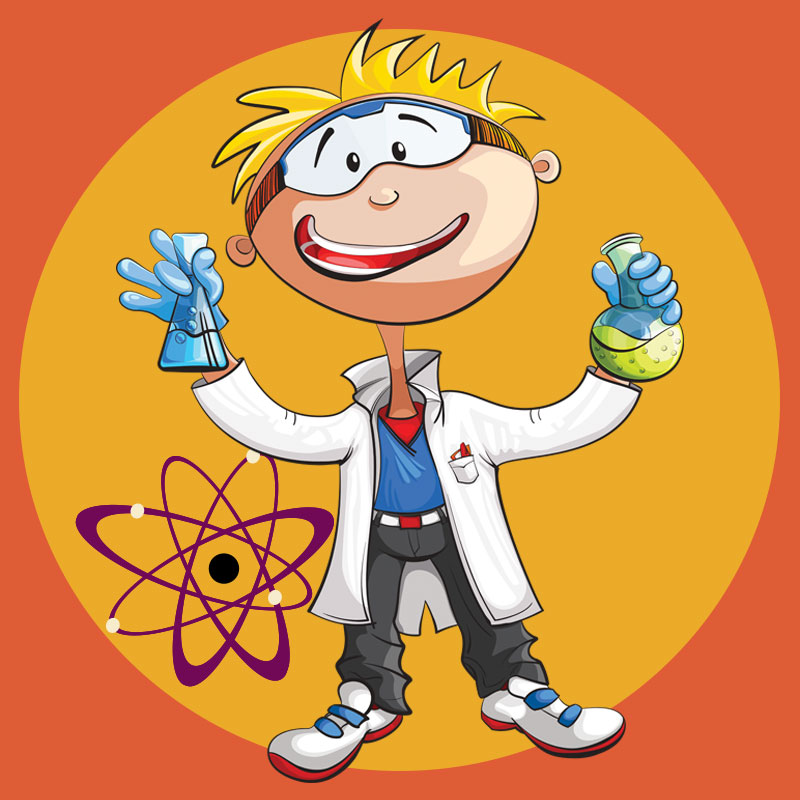